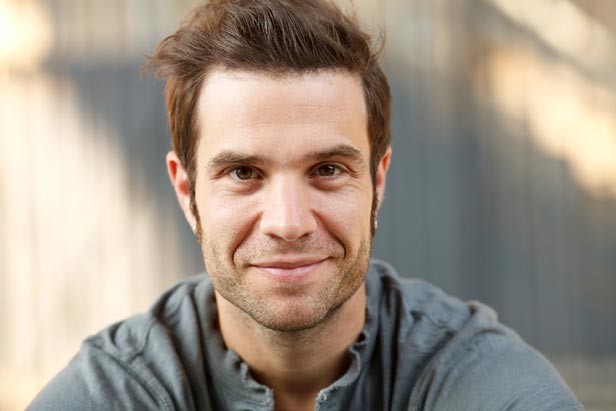 About the Master Class: Devon Goffman is back by popular demand! He taught for BTI when he was in Denver with Jersey Boys and is going to be back with Motown the Musical. In his fantastic master class, Devon approaches acting for musical theatre with the technique of three-time Tony Award nominee, Craig Carnelia. Devon studied with Mr. Carnelia for six years in NYC and also assists him with many projects.

Students are invited to bring a 32-bar cut of a musical theatre song to the master class which will focus on acting a song. Students will also get priceless advice about life in professional musical theatre and have an opportunity to talk with Devon in a Q&A.